This year's conference season has been continuing at a pace online, and November saw the Workshop in Primary and Secondary Computing Education (WiPSCE) led from the original location of Essen, Germany, but attended online. Opening with a thought-provoking keynote from Maya Israel, the conference considered themes around the curricula and frameworks being used to introduce computer science across the world, teachers' perceptions and beliefs, introductory programming, and students' conceptions and self-concept.

The event is always a mixture of robust research studies and more practical reports. I particularly learned from an in-depth discussion of the various standards for computing curricula being implemented across the USA from Meize Guo and Anne Ottenbreit-Leftwich, and Nils Pancratz and Ira Diethelm's study of the conceptions that children have of computing systems evidenced through their drawings.

The Raspberry Pi Foundation's Alex Parry shared a fascinating paper on the relationship between programming and natural languages within the PRIMM approach to teaching. Alex's study explored integrating foreign language teaching approaches into the computing classroom. He focused on the acquisition of vocabulary and integrated tasks such as cloze exercises and 'fill the gap' activities where students would be shown a fully completed program and then have each task gradually reduce the amount of detail that students were given.

The post-tests that he administered showed a significant positive difference for the intervention group, with a medium effect size of 0.42. Focus groups showed that students did associate the learning of a programming language with the learning of a natural language. Interestingly, their previous experience with foreign language learning influenced their framing of this, with some seeing it as a positive approach to take, while others had reservations.

In summary, WiPSCE provided a real depth of content around some quite broad themes, with both attitudes and approaches dealt with, as well as more technical content matters. The 2020 proceedings are available in full on the ACM Digital Library at dl.acm.org/conference/wipsce/proceedings. 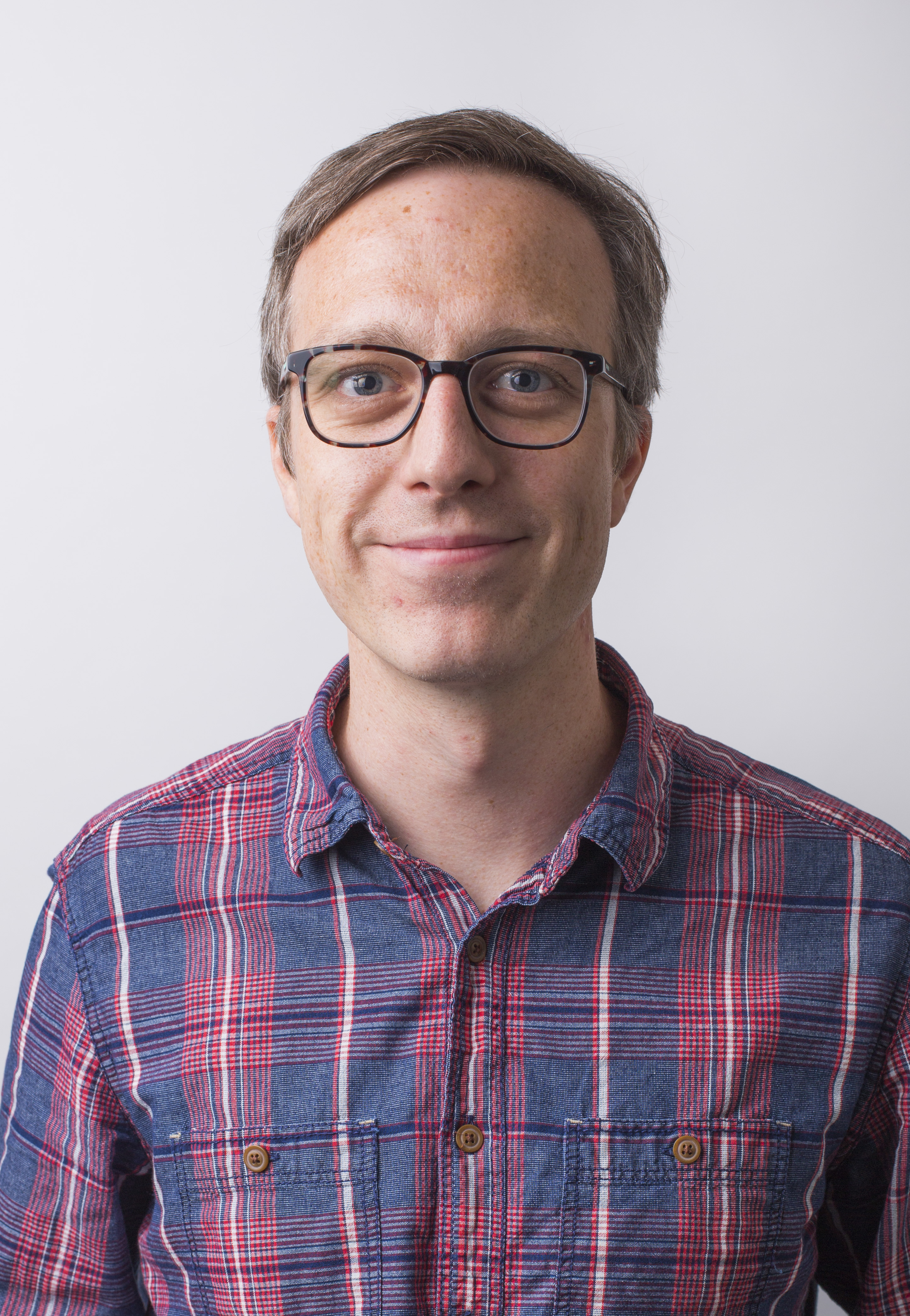