What makes a great computing student? 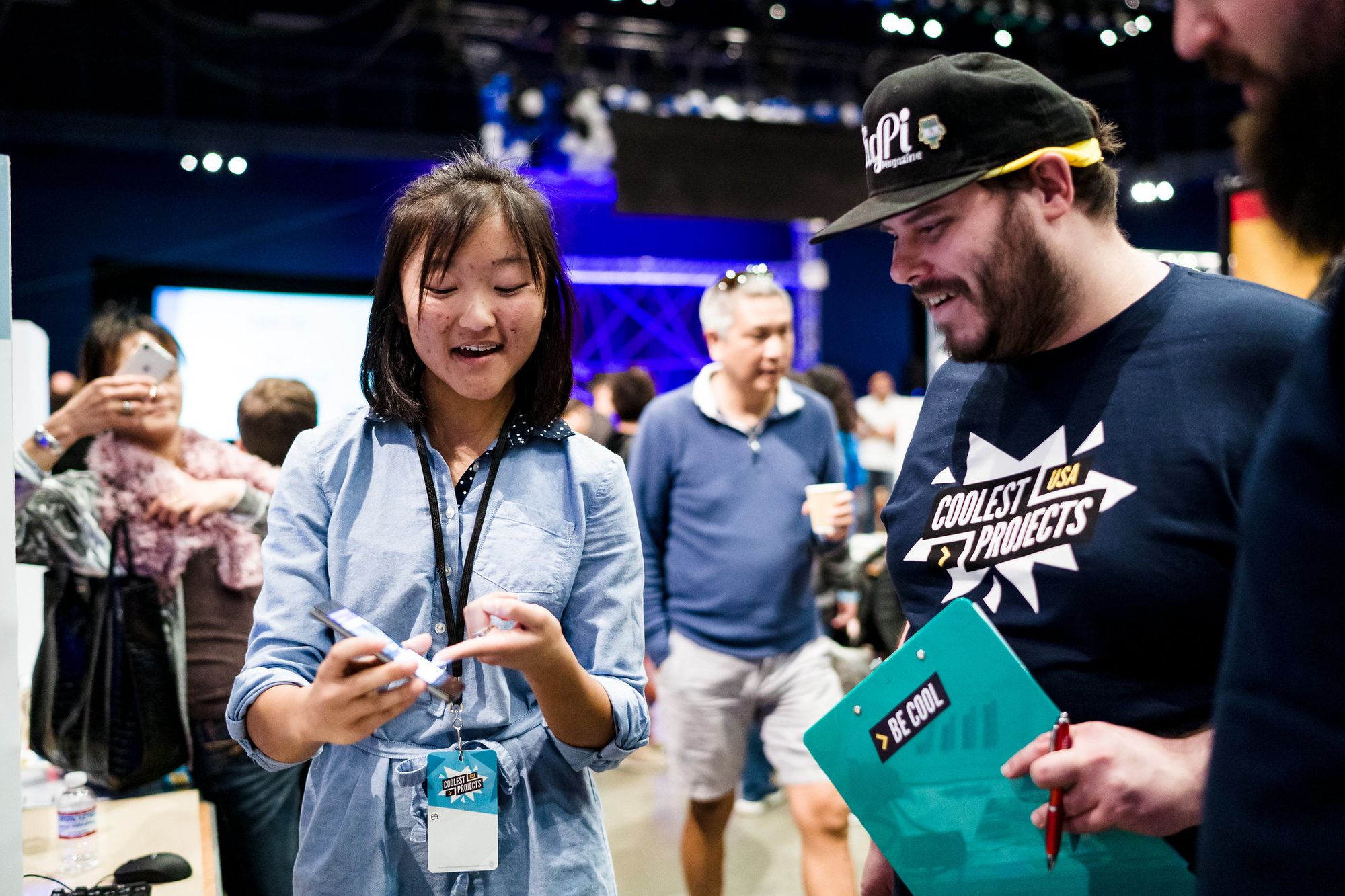 Katharine Childs examines some of the misconceptions that pupils face about what it takes to be a great computing student, and separates the myth of brilliance in computing from the reality of real-world computing success.

Can you name five geniuses from any subject and historical period? The chances are that right now you are thinking of people such as Shakespeare, Einstein, Newton, Beethoven, and Da Vinci. In computing, people like Gates, Jobs, or Turing might spring to mind. The predominant English culture celebrates genius and memorialises it with plaques, statues, and even bank notes. Whilst it’s important to commemorate great achievements, embedding a culture of brilliance within a field can also leave some students feeling a disconnect between their own abilities and the skills they believe are required to succeed.

We associate geniuses with a natural ability to be brilliant at what they do. A genius is defined as “an exceptionally intelligent person, or one with exceptional skill in a particular area of activity”. Brilliance bias, a term popularised by writer Caroline Criado Perez, describes the cultural assumption that a person requires ‘brilliance’ or ‘raw talent’ to succeed in a subject. The term also calls out the negative stereotypes that suggest women do not have the same type of innate intelligence as men.

Research has shown that girls and women are underrepresented in subjects where success is believed to require brilliance, such as philosophy, music composition, and computing. Researchers theorise that this is in part due to the stereotypical characteristics ascribed to either end of the gender spectrum. In other words, men are more often attributed with having levels of thought, creativity, and insight that can lead them to be labelled geniuses; women tend to be associated with traits such as beauty, grace, and kindness and are more likely to be labelled icons. If educators unconsciously perpetuate these stereotypes in the classroom, this can lead to girls thinking that computing is not a subject for them because they do not have the type of brilliance that is needed for success. Once pupils have acquired cultural misconceptions about the skills and characteristics needed to do well in a subject, it is challenging (but not impossible) to reauthor the narrative and show the reality of what it takes to be successful.

One of the reasons I love teaching computing is because it often allows different pupils the opportunity to shine. I remember a Year 3 pupil, George*, who struggled with the skills to write an algorithm, but demonstrated the ability to think in logical sequences long before most of his classmates. I also think of the Year 6 pupil, Destiny*, who kept the coolest of heads under the pressure of unfamiliar controls and vociferous classmates, and carefully navigated a robot around an obstacle course. Educators have long known that great computing students aren’t necessarily the pupils that would be described as ‘brilliant’, and the development of computing curricula, such as the Teach Computing Curriculum, shows that the skills and knowledge that great computing students need can be developed through great teaching and keen learning.

Here are some ideas educators can use to minimise brilliance bias when presenting computing, and ways to demonstrate that anyone can become a great computer science student:

The use of role models in computing education is known to help girls see themselves as represented in the field and feel that computing is a subject where they belong. Taking the next step in this, it is important to explicitly identify and remove any unconscious bias in the language used to describe computing role models. This includes removing any stereotypes that portray male computing figures as ‘brilliant’ and female computing figures as ‘hard workers’, to enable girls to feel that they are equally as likely to be successful in computing as their male peers.

2. Minimise discussion of innate talent in the classroom and promote the importance of practice, effort, and persistence

The 1980s saw a boom in the number of coders who described themselves as self-taught through manuals, magazines, and postal tutorials. This has given rise to the incorrect idea that computer programming is a bit like wizardry: it's assumed to be an innate talent that requires guidance from sages, instead of a skill that can be taught by educators. It’s very easy to praise a pupil by describing them as a “born coder” or a “genius at computer programming”, but this risks presenting computing in binary terms: you’re either good at it, or you’re not. Instead, educators can shift the focus and highlight learners' explicit skills, such as patient debugging, perseverance in problem-solving, or creativity in developing a novel solution. These strategies help pupils to develop self-confidence in their skills and apply them in future lessons, as it lets them see how to become a great computer science student.

3. See beyond the stereotypes when recognising pupils who love computing

The ‘hacker’ is one of the persistent stereotypes of a typical student who loves computing. This label is often applied to male pupils who enjoy spending time on their own writing computer programs and possibly even using their skills to gain unauthorised access to computer systems. This stereotype has given rise to the misconception that great computing students show their love for computing by spending long periods of time writing code by themselves and staying up all night fixing bugs. However, learners, and girls especially, may show their passion for computing in very different ways, for example, by assembling a strong team of programmers for a collaborative project, or by taking the time to share their knowledge and skills with others. It is important for educators to be aware of the different ways that pupils show their dedication to computing, so that they can be recognised in school reward systems, careers guidance, and mentoring schemes.

By rewriting the definition of greatness in computing, we can continue to separate the myth of a brilliant computer genius from the reality of great teaching and keen learning in order to start pupils on the path to a successful computing career. This in turn will attract a more diverse range of students to computing and help girls feel it is a subject where they belong.

Visit our home page to find out how your school can take part in our Gender Balance in Computing programme next term.

*Pupil’s names have been changed for anonymity.