What helps girls enjoy their first steps in coding? 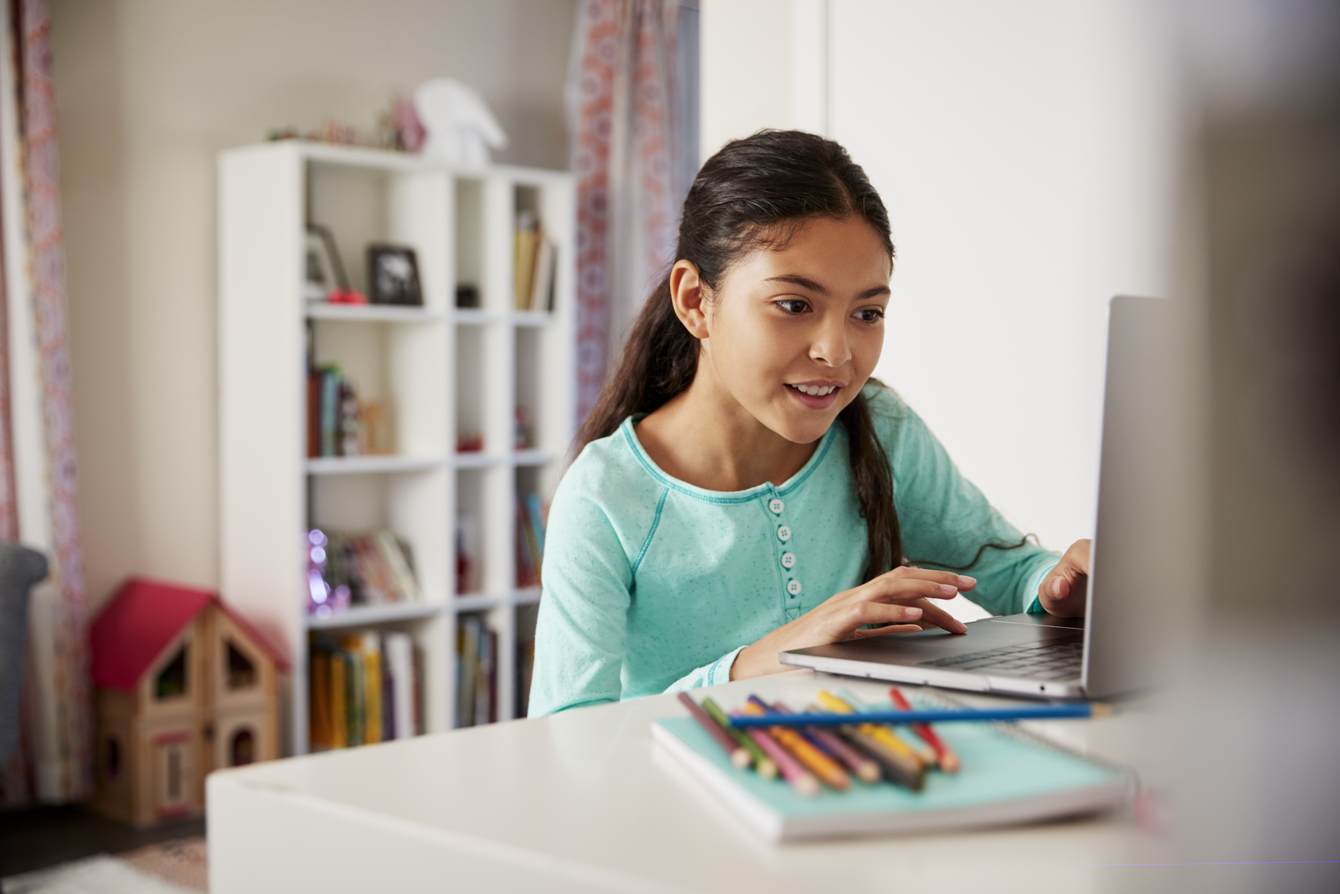 Katharine Childs takes a look at some gender differences in tinkering with software and hardware and how this influences beginner coding activities.

Imagine that an unknown piece of software has just been installed on your computer. How would you go about finding out how to use it? Would you look in a manual for instructions and guidance? Or would you play around with the features on screen and click on a few buttons to see what they do? The second approach is often described as tinkering and, in computing, this refers to the idea of exploring new hardware or software to find out more about how it works.

Tinkering is often associated with the idea of developing a growth mindset in learning because it provides learners with the opportunity to try out different ideas, iterate and improve them, and persist until they find success. Many introductory programming environments such as Scratch and ScratchJr have been designed to encourage playful exploration and learning. It’s not surprising that many starter coding activities include time to tinker, but, significantly, not all learners will approach the idea of tinkering with the same set of values.

Tinkering is a type of independent learning which involves playful and curious experimentation with new hardware or software. Purposeful tinkering contains elements of prediction and logical reasoning, where learners can anticipate what something might do and then try it out to see if they were right. More than working towards a ‘correct’ answer though, tinkering also inspires creativity and invention by learning new ways of problem solving.

The Barefoot learning resources, which are used for unplugged computing lessons in primary schools, define tinkering as one of several key computational thinking approaches to learn during beginner coding lessons. Learners are asked to develop a mindset of trial and improvement and adopt a willingness to ‘have a go’. Similarly, other structured approaches for teaching computing such as Use > Modify > Create and PRIMM begin with an exploratory phase where learners complete tasks which investigate example code. The tinkering skills which are developed can then be used again when learners need to debug their code.

Research has found that there are significant gender differences in students’ tinkering behaviours. In general, girls are more likely to prefer to follow instructions, whereas boys display less conformity with rules and are more competitive as they explore new learning environments. Boys are also more likely to describe themselves as a ‘tinkerer’ and to relate this skill to computer hardware or mechanical objects than girls. On the other hand, girls’ tinkering is often more purposeful and exploratory, whereas boys demonstrate a tendency to overestimate the effects of their experimentation and may need to start again. The reasons for these differences are not yet well understood, but may be because of gender differences in perceptions of the reasons of tinkering; where girls see tinkering as an open-ended activity without a specific purpose, boys find that tinkering can improve or customise hardware/software.

Using Scratch as an example, I’ve observed gender differences in the way that learners tinker with the blocks of code. Girls tend to explore by examining blocks for their functionality and comparing one block with another. Whereas boys are more drawn to pushing the limits of the blocks, for example, changing a ‘Move’ block so that the sprite moves a million steps. Both these approaches are valid and have helped learners work out how to use blocks in Scratch to create code and make projects.

Given the gender differences in tinkering behaviour, introducing a new piece of hardware or software with the instruction “Have a play around with it and see what it can do”, is unlikely to be effective for all learners. Here are some ideas of how tinkering can be embedded as an approach in computing lessons.

Learners are inevitably going to be introduced to new hardware and software as they move from primary to secondary school. Introducing positive tinkering behaviours in introductory coding activities can help both girls and boys develop their ability to playfully and purposefully explore when they encounter something new. This, in turn, can spark a mindset of innovation and creativity where students feel comfortable with change and can produce innovative, real-world solutions with computers.

This is a 10-minute activity to explore your own personal preferences when tinkering.