From piano to programming 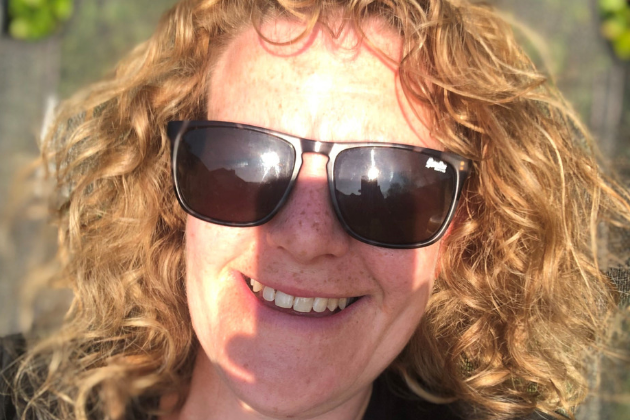 Moving from teaching music to teaching computer science may not seem the most natural step, but Helen Brant has successfully made the leap, with help from the National Centre for Computing Education’s Computer Science Accelerator Programme.

I had been teaching music since 2005, but I made the step over to teach ICT and computer science a couple of years ago. It’s not as big a leap as it may sound as my music degree involved computers.

Recently, when the school’s Head of Department for Computer Science and Media left, I asked to step into the role. I was given some time to do training to be able to teach GCSE and I found the NCCE and the Computer Science Accelerator Programme, which was recommended to me.

It’s been a challenge, but I’ve enjoyed it. For example, the Python programming face-to-face course was really intense; I felt like I’d really been put through my paces. It’s advertised as taking you from beginner to expert in two days and it was exactly like that.

It’s really different, trying to get your head round a programming language if you’ve not done programming before. But I managed it, and I’ve done the gap tasks and I’ve not gone too wrong so I must have understood something. I was really proud of myself writing a Python programme for the first time – I shared it on Facebook, saying “I did it!”.

There’s a definite correlation between learning an instrument and learning how to programme. Both can be frustrating, but very rewarding when you get them right.

I also did the Demystifying Computers online course – that was really good, really interesting, like the history of computing. That was a good place to start.

Although the online courses don’t test you, they do ask you to comment. Like you had to come up with a metaphor for logic gates, and it was really interesting to see what other people came up with and getting feedback on my own ideas. Plus you get feedback from the course tutors.

There is a community of people on the course, all starting from different levels, and talking in the forums. It’s great because it’s teachers saying how they would do it, and teaching is about stealing other people’s ideas if you don’t have your own! There’s a plethora of resources that I can go to if I get stuck.

We’re teaching kids to use technologies that don’t exist yet for problems that they don’t know. It’s going to be a completely different world when they leave school.

And now, having worked my socks off, I have passed the final test and will be graduating at Google! Not bad for a music teacher!