Is Computer Science really for everyone?

For around a decade, Exploring Computer Science (ECS) has worked across the United States to increase opportunities for pupils from under-represented groups to access a Computer Science (CS) curriculum. ECS builds on the research presented in Stuck in the shallow end: education, race, and computing, which examined the experiences of pupils from three Los Angeles schools. A range of inequalities were discovered to be limiting pupils’ opportunities to choose CS as a field of study.

A few years ago, I got the opportunity to visit the team and observe ECS lessons. I was keen to compare the ECS curriculum with the Computing national curriculum in England. Here are some of the differences I found, which could be included in how we teach computing in England to ensure we enhance CS learning opportunities for all.

Despite being named ‘human computer interaction’, the initial ECS unit focuses on technology’s broader role in society, rather than specifically on interface design. It’s deemed essential, due to the limited exposure to technology within the lives of many ECS students. For example, a teacher at an ECS professional development event noted that “loads of students don’t have smartphones.”

KS1–3 of the Computing national curriculum outlines the importance of using technology safely and respectfully. Creating projects to ‘meet the needs of known users’ and working with ‘digital artefacts for a given audience’ are two central themes within KS3. While ECS lessons cover these areas, sessions also examine the appropriateness of technology in a range of situations. For instance, when discussing communication, pupils are asked to consider the implications of being able to interact with several people at the same time, and whether using a text message is suitable for breaking up with a boyfriend or girlfriend. In addition to this, the impact of machine learning and artificial intelligence — including the Turing Test — are explored before working at a computer.

How can I use this in the classroom?

Consider discussing the potential impact of pupils’ work, such as when programming or producing web-based content. Producing a chatbot is a common introductory task in Python, which can also be created in block-based languages like Scratch. Prior to programming, time could be spent examining when and where the technology could be used, how it impacts society, and showing real-world examples, such as the world’s first robot lawyer.

A key aim of the Computing national curriculum is to analyse and solve problems. The approaches contained within Barefoot Computing often form part of pupils’ problem-solving processes. Computing Unplugged — or activities away from the machines — are used to teach CS concepts.

Within the second unit of the ECS curriculum, students are introduced to the ‘four steps of the problem-solving process’, as defined by Polya in How to solve it. Young people are able to structure and record their thoughts as they attempt a range of problems linked to mathematics, including the handshake problem and the fencepost problem.

Similarly to KS3 Computing, the ECS curriculum covers the binary number system and various searching algorithms. An end-of-unit assignment investigating the travelling salesman problem also forms part of the ECS curriculum. It’s worth noting these problems and concepts are examined before pupils are introduced to a programming environment for the first time.

How could I use this in the classroom?

Pupils could be encouraged to articulate their thinking when attempting to solve a problem with the process formalised, depending on the age of the children. It may be appropriate to either record or video tasks. The content could be subsequently edited by pupils.

Learners could be encouraged to reflect on their behaviour and attitude during the problem-solving process, such as through the rubrics published by Phil Bagge.

The impact of ECS within the United States is clear. Student enrolment from all groups has increased year on year and young people’s understanding of CS and their attitude towards the subject has been enhanced after participating in ECS. The curriculum is currently taught in at least 34 states, as well as some rural locations and reservations.

Diversity in computing is not unique to the USA. The Roehampton University‘s annual study of computing education, still highlights the limited number of girls, pupils from poorer backgrounds, and ethnic minorities taking GCSE and A level computing within the UK.

Why not take a look at the ECS curriculum yourself and see if there are any activities you can add to your lessons to ensure you meet the needs of all of your learners. 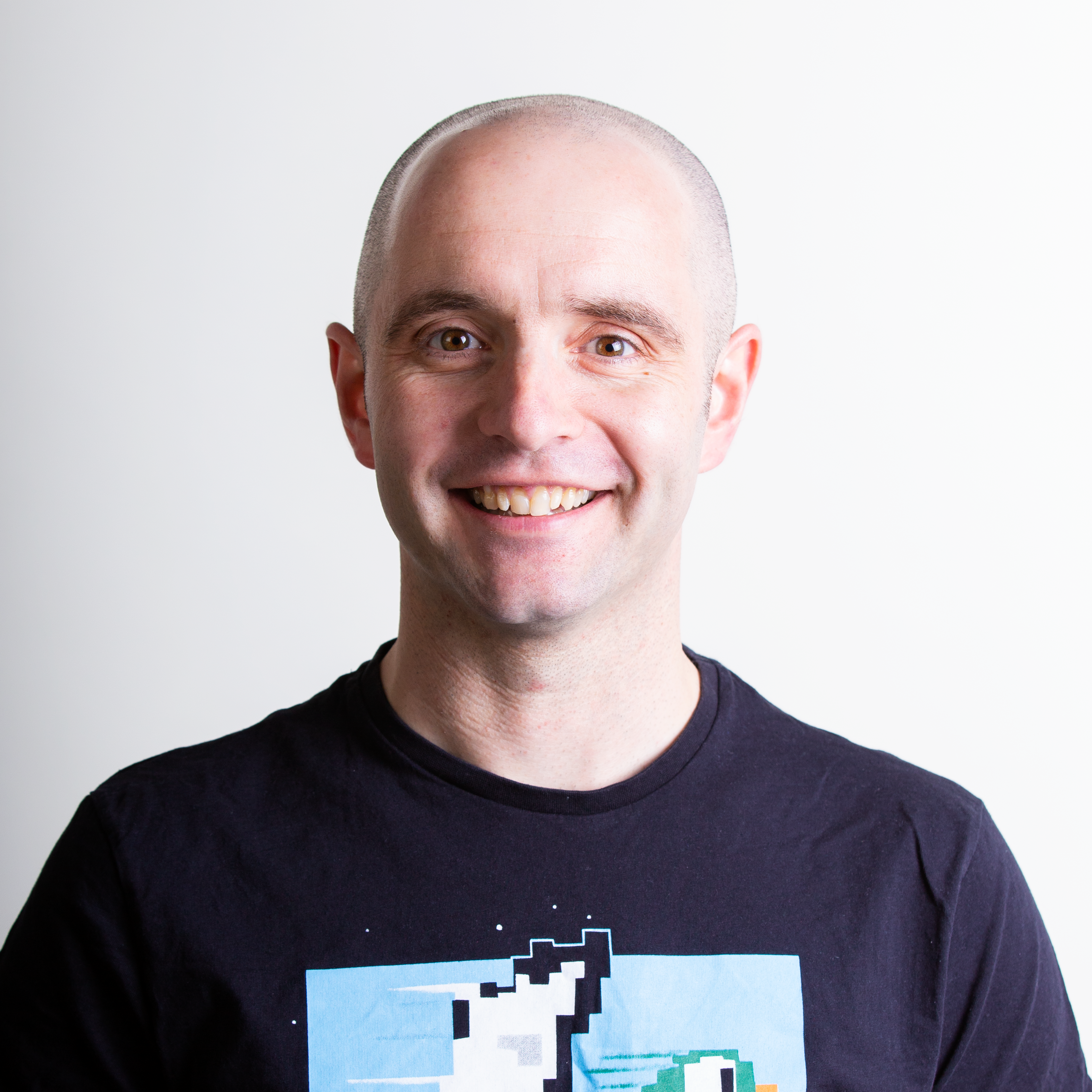 Neil is a Senior Lecturer in Computing Education at the University of Hertfordshire.